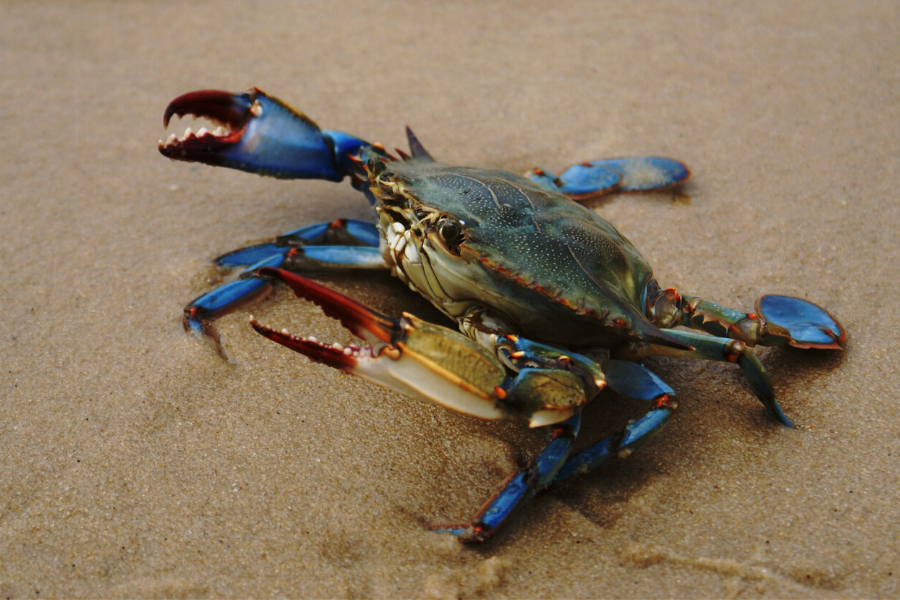 What could be better than fresh-caught blue crabs? Blue Crabs you’ve caught yourself. The waterways around Atlantic City are plentiful with these crustaceans. And a morning or afternoon crabbing with your kids is a fun family activity and something they will never forget. Just don’t tell them the crabs you caught are the same ones they are eating for dinner.

But, before heading out in search of the perfect crabbing spot, there are a few things you should know, including some popular crabbing places near Atlantic City.

Affiliate Disclaimer: This site contains affiliate links. Clicking on these links to make a purchase will not cost you any more than you would normally pay. These links are what allow us to continue to bring you great content!

Do I Need a Crabbing License in NJ?

New Jersey does NOT require a license for crabbing if you are using collapsible crab traps or scoop nets that you can buy in any bait and tackle shop or even the local hardware store. This is considered recreational crabbing.

However, if you use a crab pot or trot line then you will need to obtain a permit. The cost of a shellfish license that covers crabbing is $2. Here’s a list of places to obtain a license. https://www.njfishandwildlife.com/agentlst.htm

NJ Crabbing Regulations You Should Know

While these are the primary regulations regarding recreational crabbing in NJ, it is not a complete list. Other regulations you should be familiar with can be found here. https://www.new-jersey-leisure-guide.com/crabbing.html 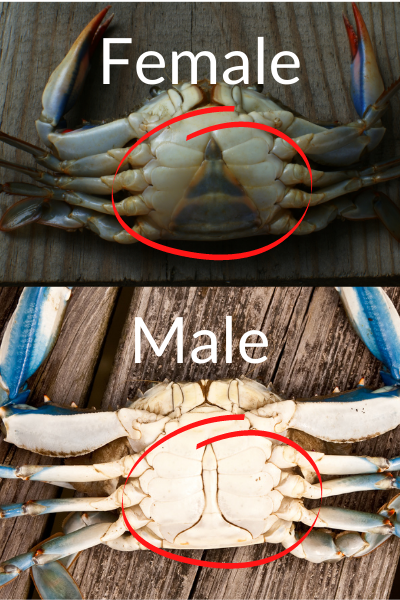 Here are a few popular crabbing spots near Atlantic City. 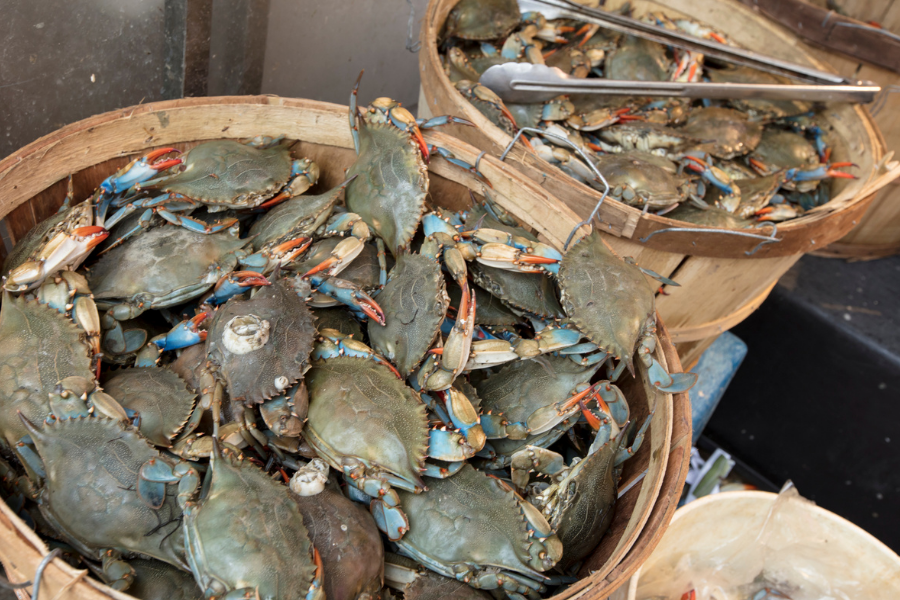 Consider Crabbing from a Kayak

If you own or decide to rent a kayak, this can be a great way to crab. Strap a couple of traps onto your kayak and make your way into the marshes around Atlantic City. Kayak crabbing will allow you to get to the back channels and marshlands where crabs like to hang out and fewer crabbers can access. Doing this may limit the size of your haul but since the daily catch limit for recreational crabbing is a bushel you should be fine.

Best Time and Tide to Go Crabbing in NJ

Unlike bears, crabs do not hibernate. Rather they dig into the mud and become dormant. But like bears and other animals that do hibernate, they spend the entire season getting ready for winter and building up reserves that will sustain them through winter. Therefore, Fall is when you will catch the meatiest crabs however, they may not be as plentiful.

By contrast, late spring and through the summer crabs will be their most active. But in early spring they will have used up their reserves and will not have much weight to them. Holding off until summer and fall is best.

In terms of the time of day, crabbing success is not based on a specific hour but rather coincides with the tide chart. The best time to crab is when the tide is heading in and through the slack tide. More specifically, the two hours before peak high tide and the two hours following tend to be the prime time for crabbing. At high tide, the crabs are being pushed into the bays and marshes whereas when the tide rushes back to sea they are being forced out.

There are some who say that in terms of actual time, early morning tends to be better than later in the day. That of course only applies if the timing of the tides cooperates. 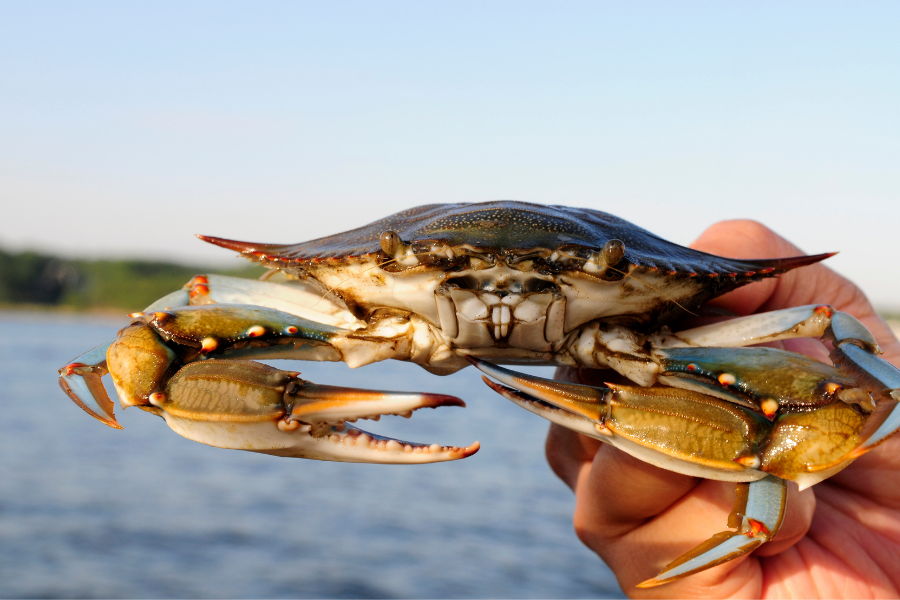 Crabs have eyes but they cannot see. They rely on their keen sense of smell. Therefore, stinky bait will attract the most crabs. Here are a few options for recreational crabbers. 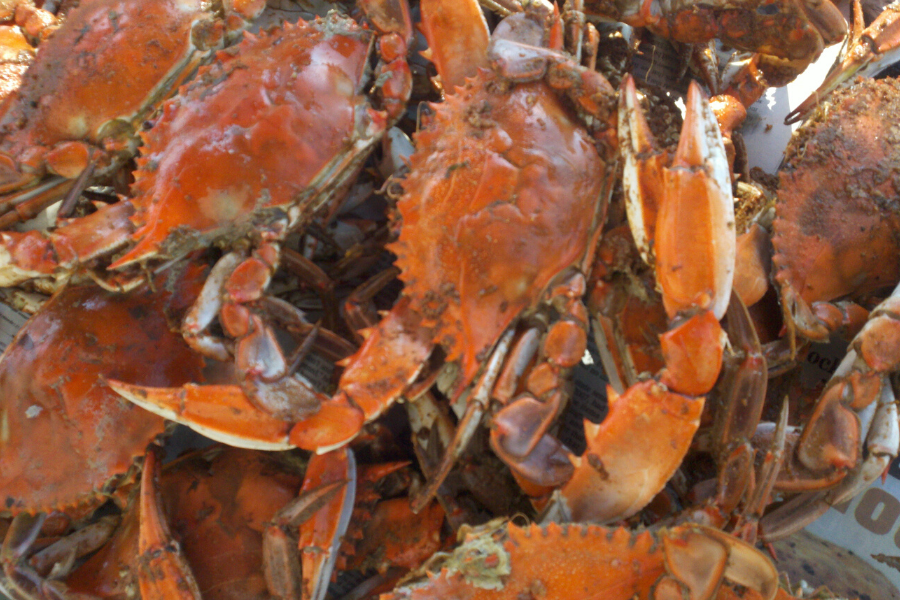 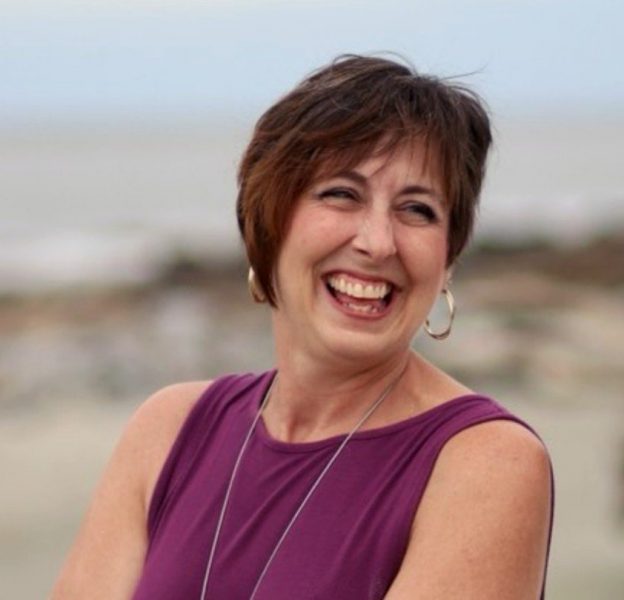 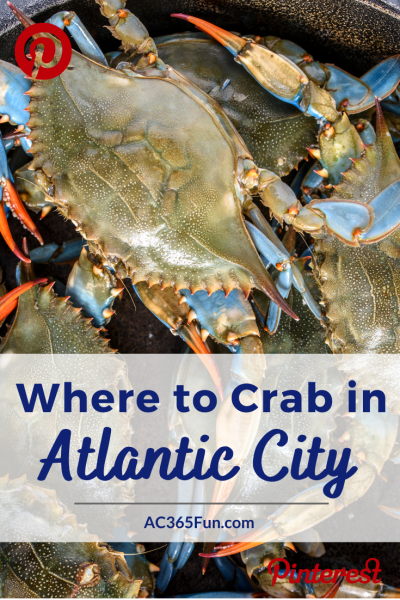 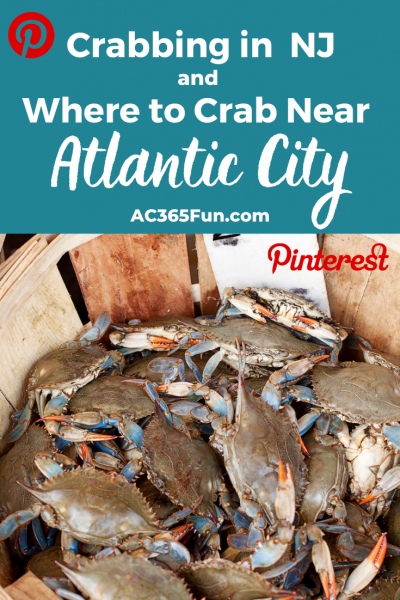 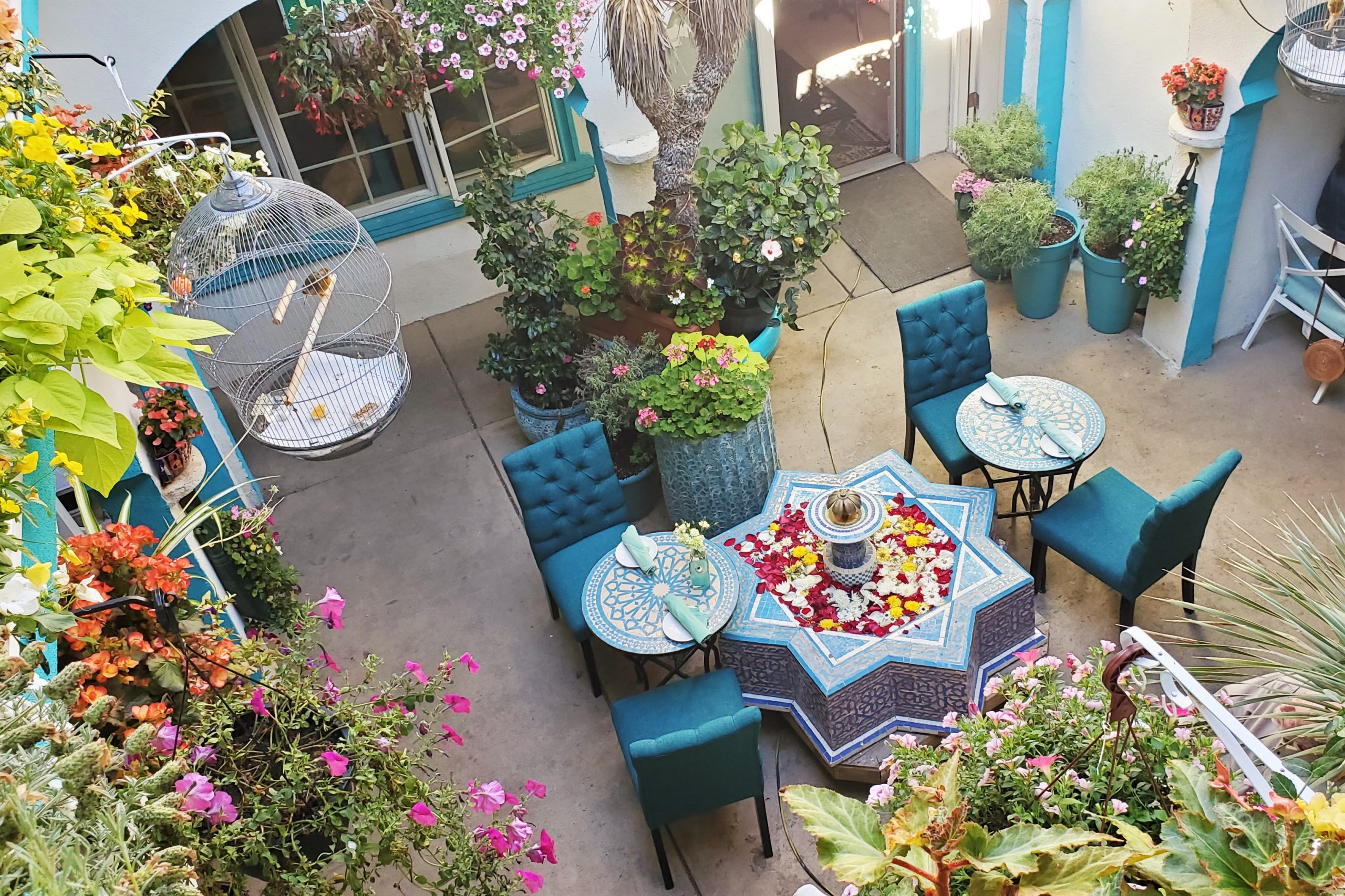 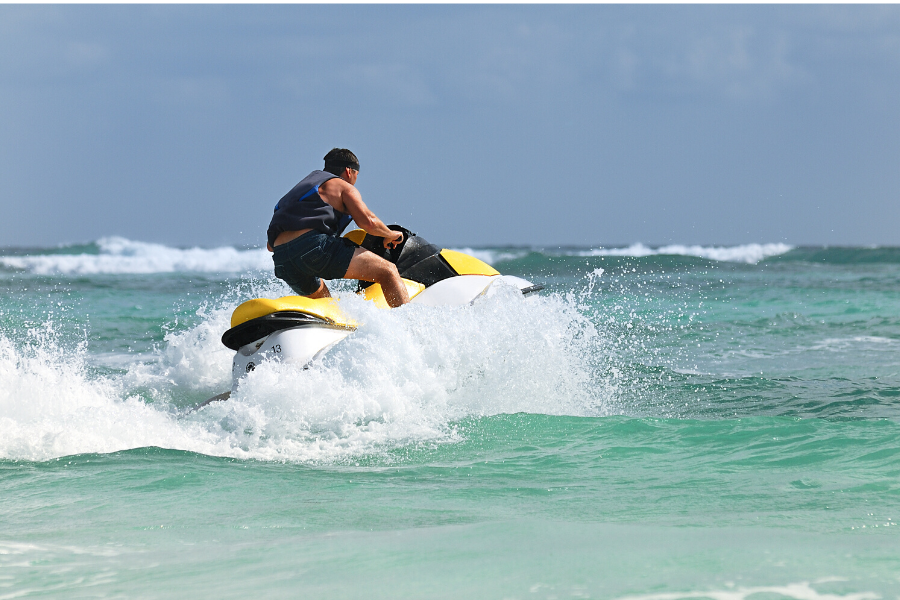 Atlantic City is a truly multi-cultural city made up of neighborhoods each with their own flavor. And this is especially true of the Chelsea neighborhood.